Pull the trigger until it goes ngClick

Starting out nice and easy, ngClick is the Angular version of .click(). You can write <element ng-click="expression"></element> and the Expression evaluates on click.

I am so, so sorry. The Dad jokes flow through me and if I don't type them they just will not leave my brain. It is an exorcism. ngShow is Angular's version of .show() for the record. The Angular inverse is... ngHide. Amazing.

Nowhere to run to baby, nowhere to ngHide

I wish I could make this punning stop. ngHide does as advertised, hides elements. It works in tandem with ngShow. You can use ng-hide="someValue", you can set class="ng-hide" or both.

You can override or change ngHide in CSS by just defining a .ng-hide {} series of styles and moving the element off-screen.

The directive ng-include is built in to Angular and allows you to bring outside templates into your view. Very similar to how you would bring in a partial in rails in concept, but using HTML which I find so cool

OK I had one more in me. ngInit sets an initial value for elements (or rather, variables associated with an element). 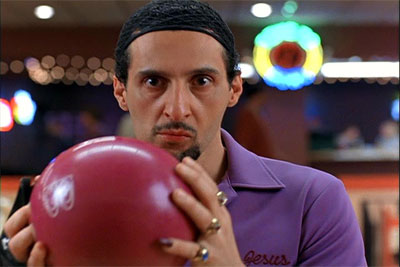